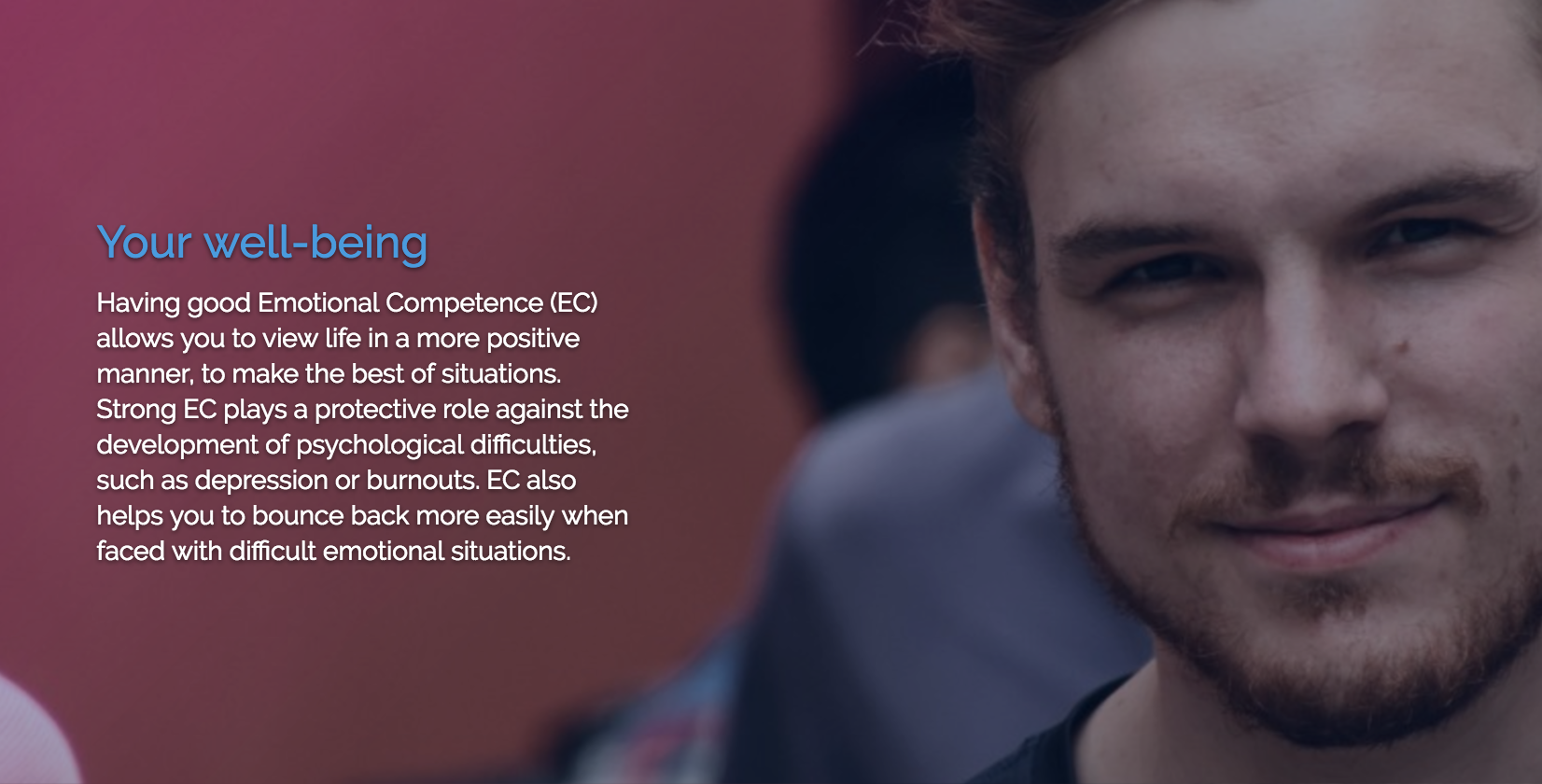 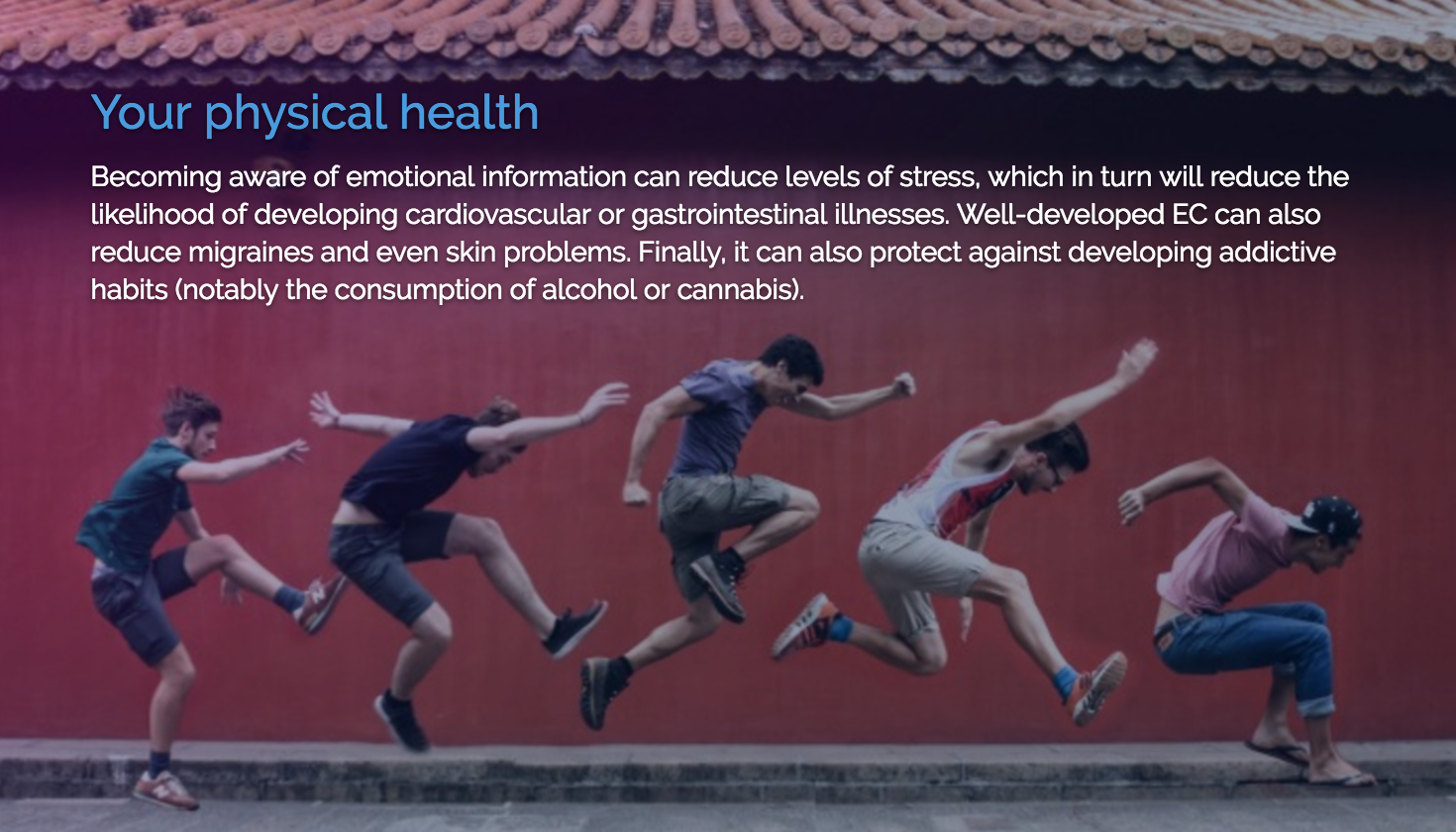 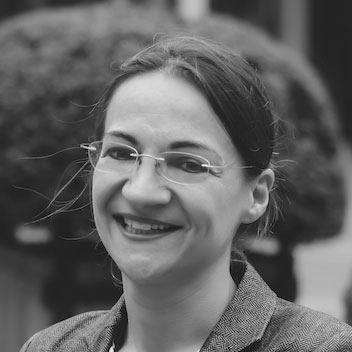 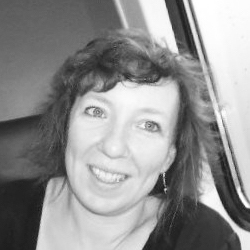 Dr. Sophie Brasseur, a Doctor of the Université Catholique de Louvain, has worked in the field of Emotional Competence for over ten years as both a researcher and therapist. She has written several articles and has participated in the writing of works on Emotional Competences, notably the Traité de Régulation des Emotions (De Boeck), where she wrote about one of her specialities; the Emotional Competences of high potential individuals. Having supported numerous people with difficulties in controlling their emotions as both a therapist and teacher, she has insisted that the test offered must give users concrete information on the way their emotions work. 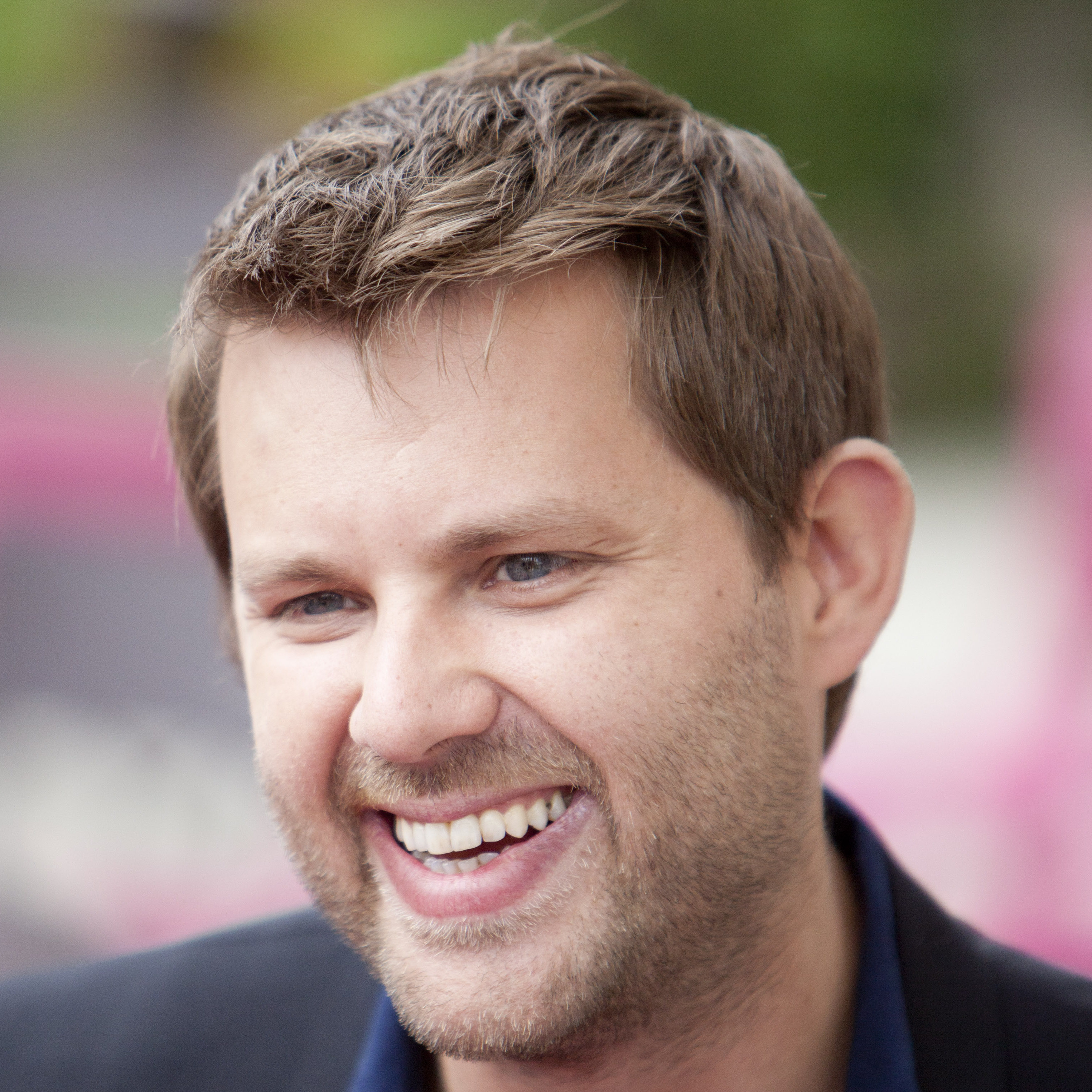